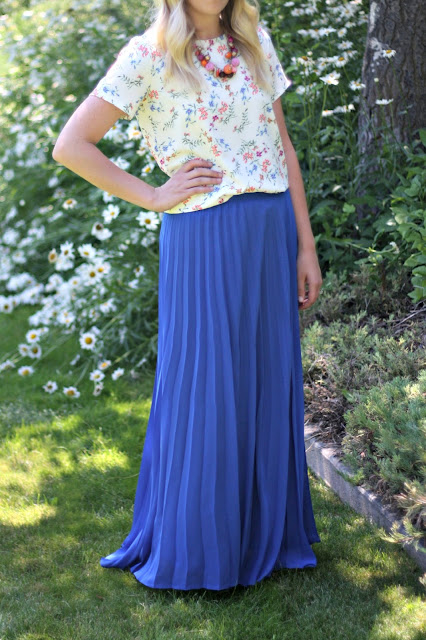 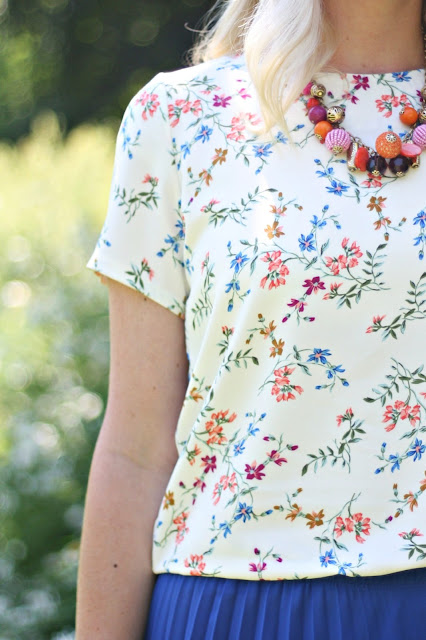 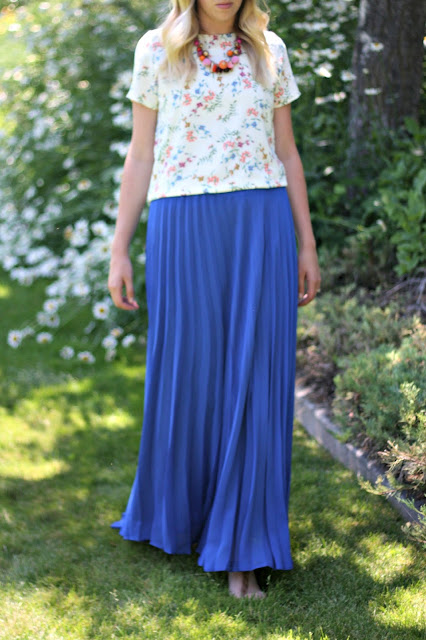 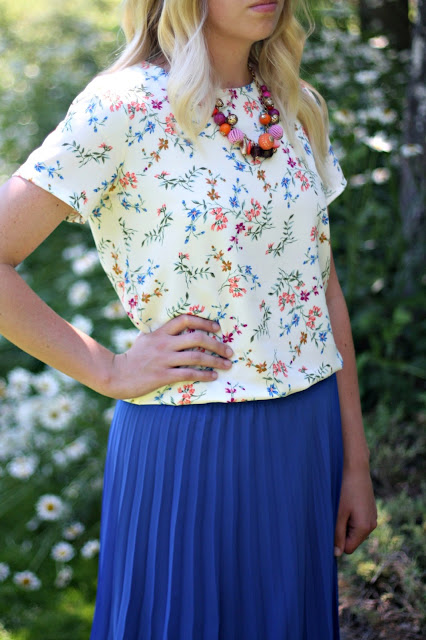 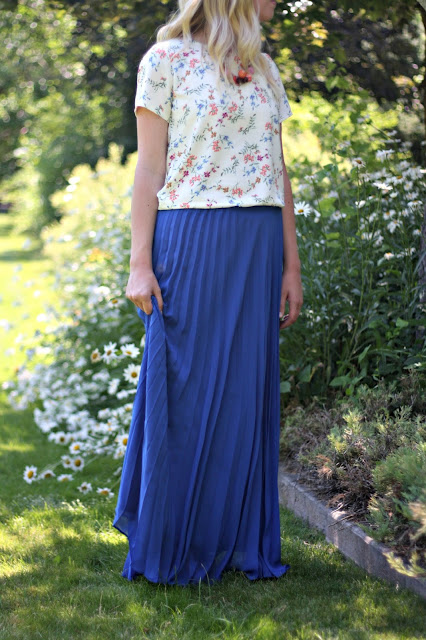 When we went to the park down the street from our house to take these outfit pics yesterday, we noticed a bunch of cars parked along the street and wondered what was going on. We assumed it was perhaps a family reunion or Sunday gathering of some sort (we are Utahns, after all), but OH were we wrong. As we got closer to the park, you can imagine my sheer delight to realize that there was some sort of NINJA CONVENTION happening. That's right. We're talking at least thirty people, dressed like ninjas, fighting each other with weapons, SHOUTING NINJA SOUNDS. Thank you, life.

Of course upon discovering the ninjas my instinct in this moment was to first, jump up and down with glee, and second, Instagram that awesomeness. Sometimes it seems that my life rarely consists of Instagram-worthy moments, and a ninja convention seemed to exceed nearly everything I have shared or seen shared in the Instasphere. However, as is my luck, I had left my phone at home. Guh! How un-ninja-like of me.

However, while I was not invited to the ninja convention, nor did I even come prepared to photograph its happenings, there are some things that do make me a ninja-like, such as my deal finding skills. For example, sometimes ROSS is a straight-up jungle of horrific sequined jeans and crop tops, but somehow my deal ninja senses always kick in when I am there and I end up finding winners like today's gorg blue maxi for $10! (Insert ninja sounds.)

So I say who needs to go to a stupid ninja convention when you've got deal ninja skills like that? Not me. I'll take being able to find a good deal over being able to use nunchucks any day. (But still, if you know who is throwing the next ninja convention in Logan, UT I'd like an invite. You know how to contact me.)